While having the tour along the territories of Kyrgyzstan there are many chances to meet the celebrations of various holidays of the country. It means a great opportunity to feel the culture of the local people as well as communicating with them. Today every invitee can rent a car and travel his own tour in the country that is why it is our duty to tell of the main holidays celebrated by the locals. There are official holidays as January 1 - New Year, January 7 - Orthodox Christmas, February 23 - Defenders of Fatherland Day, March 8 - International Women's Day, March 21 - National Holiday Nooruz, April 7 - April Revolution Day, May 1 - Labor Day, May 5 - Constitution Day, May 9 - Victory Day, August 31 - Independence Day, November 7 - Day of History and Memory, Orozo Eid, Kurban Eid.

For the locals of the country these are the main holidays as identify the meaning of their culture. That is why they are seen as the non-working days as well. When you travel in the country for many days, it is possible to find regions and their own celebrations as of Muslim religious holidays, which don't have a certain data but celebrated according to the Lunar calendar.

Well while the touring on cars rented guests of Kyrgyzstan have a chance to get in touch with the holidays aiming to be of different periods of emergence, as International, Soviet, National holidays. August 31 for example is when the country got its Independency. March 21 is seen as the celebration of the traditional Muslim holiday Nooruz. It is known to be the day when sumelek of wheat malt is cooked. Also the burning of archa (juniper) is the constituent of the holidays of the country. 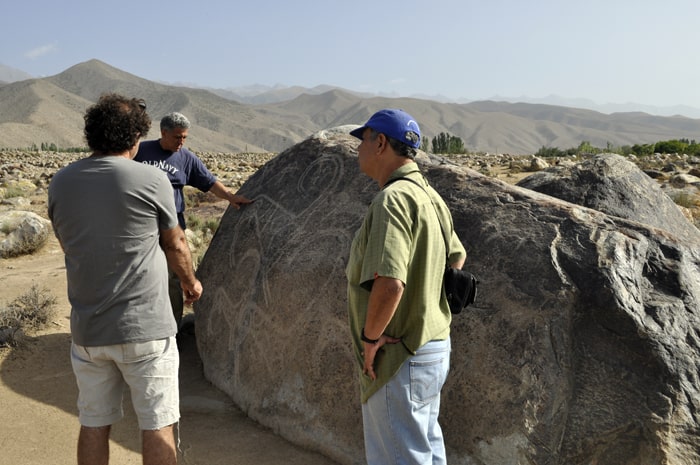